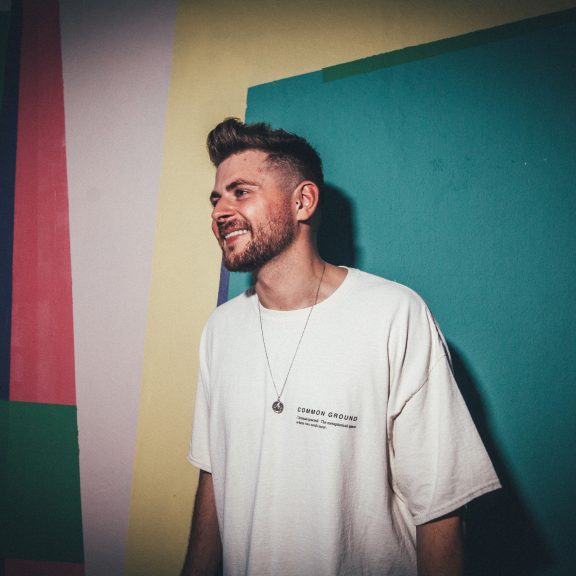 Bursting onto the tech house scene with captivating energy and infectious groove in his musical flair, Latmun has rapidly risen to become one of the hardest working producers in the industry. Since 2016, the DJ Mag award-winning producer landed releases on a long list of heavy weight labels including;Hot Creations, Lost Records,Relief Records, Repopulate Mars,VIVa MUSiC,Wow! Recordings and more. His hard work extends beyond the studio with an intense touring schedule involving aParadise residency as well as billings with ABODE, Elrow and Solid Grooves. TheBritish producer has captured the attention of some of the world’s top clubs such asAmnesia, DC-10, EGG London, Output, Ushuaïa and Warehouse Project. With the best names in the industry under his belt, it’s no surprise that Latmun is one of the most in demand artists around.