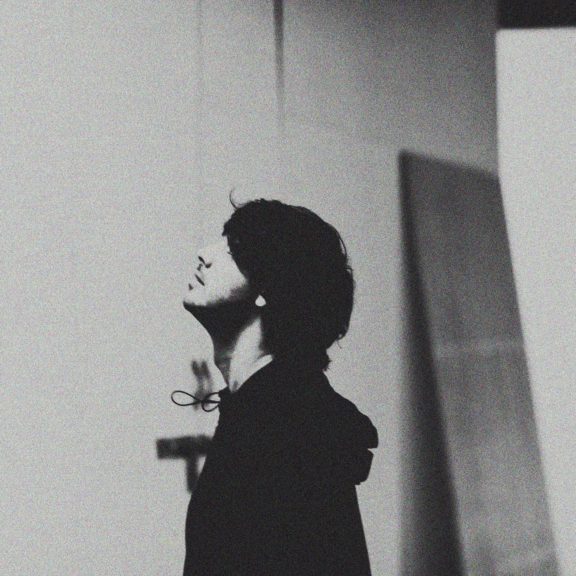 Some musicians are born with an infinite amount of creative energy, working on solo and collaborative projects constantly with a persistent need to release the rhythms and melodies reverberating around inside their soul. Luca Cazal is one such artist, a music obsessive who works relentlessly to harness the power of the musical spirits that surround us, summoning them from the stars above, down to Earth and into the clubs.

Luca is a key member of the hugely successful Hot Natured group, two renowned duos; Infinity Ink and Luca C & Brigante, as well as the alternative project Invisible Cities. He has played a part in producing a long list of contemporary classics including ‘Morals’, ‘Tomorrow Can Wait’, ‘Games’, ‘Infinity’ and ‘Flash Of Light’ and the timeless hit ‘Benediction’. But now he is investing a large amount of time and energy into his own solo projects. Humble, driven and devoted to his craft, the focus on his solo work begins with a showcase of his diversity on an EP for one of the industry’s most influential labels, Crosstown Rebels.

As a DJ, Luca has travelled the world, playing at many of Europe’s most important club spaces, and is currently in his sixth year as resident for Paradise.

His list of achievements also includes a slew of high profile festival appearances; Glastonbury, Tomorrowland and Hideout among them.  Just like his production work, Luca plays cost attention to detail when playing music, constantly evolving and pushing his limits.