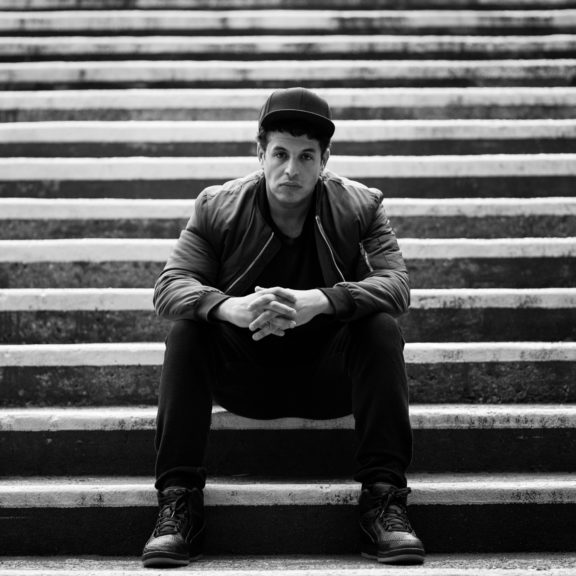 Richy Ahmed is at the forefront of UK house music; having played a major part in the British house music’s recent renaissance, he takes cues from disco, techno, funk, electro and hiphop.

Hailing from South Shields in the north of the UK, Richy continues to make regular appearances at events across Britain whilst touring internationally.  His hardworking approach has seen him play everywhere from BPM Mexico and Blue Marlin Dubai to Berlin’s infamous Panorama Bar.  One of the original Paradise residents since it’s beginnings in 2012, Richy has played at countless Paradise events and festival stages such as ADE, Tomorrowland, Sonar and The Warehouse Project, whilst holding down his 6 year Paradise Ibiza residency at DC10.  With so many high profile gigs, he’s earned himself a spot in Resident Advisor’s top 100 DJs for the past three years running.