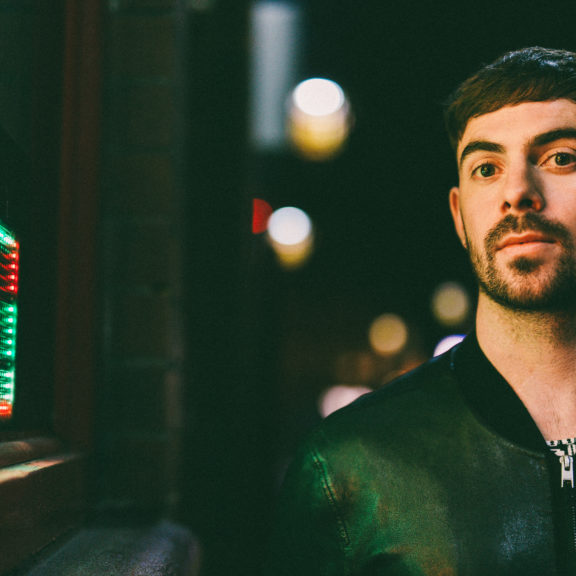 In a short space of time, Patrick Topping has become part of the top tier of dance music. Part the new wave of electronic music producers coming from the north of England, he is a pioneering force for a generation of upcoming artists, reflected in recently being voted 11th in Resident Advisors Top100 DJ’s of 2016 and picked as 15th by Mixmag.

Now 28 Patrick has gone on to make his name as a prolific producer, with a long list of stellar releases; since his debut release in 2013, he has secured 7 different Beatport #1s, 5 of which in Beatport tech house chart #1 with the likes of ‘Get Beasty’, ‘Forget’ and prominent collaborations with Green Velvet on ‘Voicemail’ and ‘When Is Now’. Meanwhile, Patrick turned his hand to remixing artists such as Matador, Booka Shade and Steve Lawler, with his remix of Raumastik’s ‘Dem A Pree’ becoming one of the biggest tracks of 2016. He rounded off this same monumental year with his first DJ mix album, Paradise On Earth vol 1, which received Mixmag’s Compilation of The Month and 10/10 from Germany’s Faze Mag, as well as reaching number 1 in Beatport’s House chart.